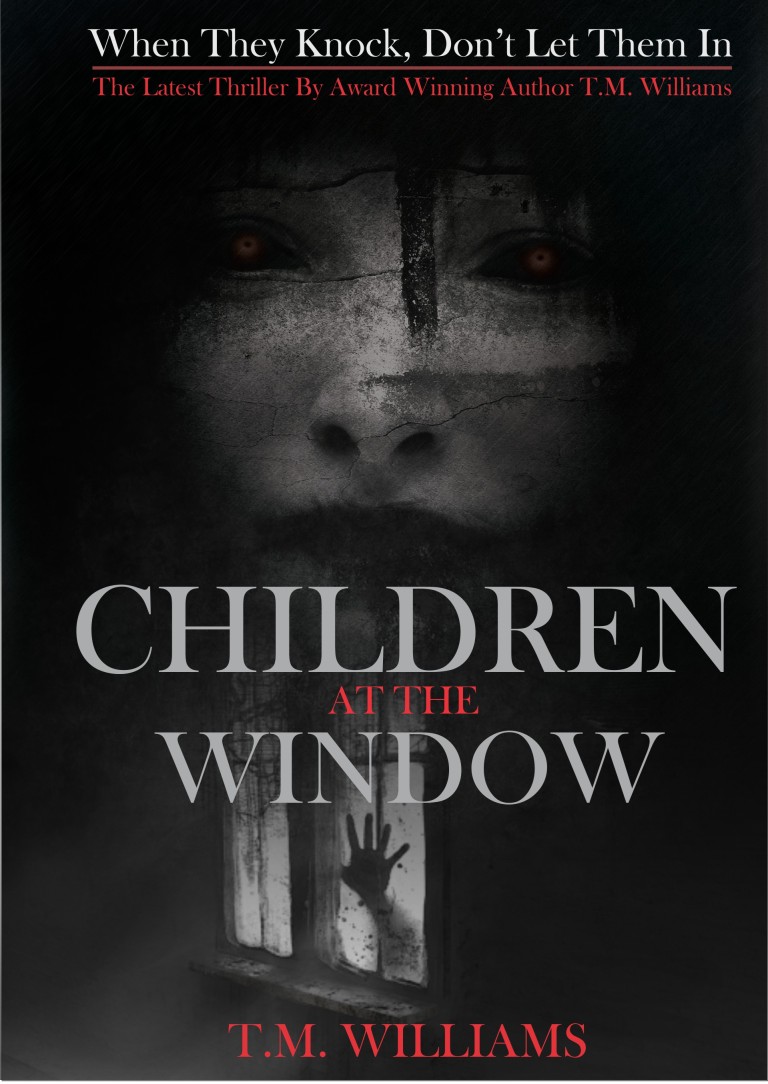 Chapter 1 (unedited)
The gun jolts in my hand, or as Dan would say, the ‘kick’. In the time it takes for me to blink the firing pin moves forward, crushing and igniting the primer in the cartridge base. At this point my eyes have not even completely closed.
When the primer ignites the gunpowder I’m in between heartbeats, my blood is not pumping any faster from the decision I made because my brain has yet to receive the information needed to do this. Gas pressure forces the bullet out of the chamber, its course already determined by the decision I already made half a heartbeat earlier. A decision my brain has not completely processed yet. A decision that I don’t know that I ever will completely process because the events leading up to that are too unreal for anyone to believe, even me who had been through it.
The bullet shell bumps my arm as it leaves the chamber and leaves a slight singe but I don’t notice it. By the time I open my eyes from the reflexive blink the bullet has already left the chamber, made its predetermined course, and impacted the target, a ten-year old child.
Yes, the asshole was a demon child, but he looked like any other kid – he looked like my kid, aside from the solid black eyes.
I watched him drop to the floor. It didn’t happen like you’d expect, not like it does in the movies. There was no grace to it, no faint-like spell.
I never imagined I would be firing a bullet through a child’s head. But that’s the thing with demons – their disguises are meant to cause hesitation. As he collapsed into a heap, his right leg bent awkwardly and his head bouncing off the concrete floor with a thud that could be felt in my legs, I knew how screwed I was.