I’ll be doing a book signing at Bards Books on Saturday, December 14th from 11am – 4pm. I’ll be signing Bohemian Grove and Sun Gate! And… a special edition print copy of UNDEAD WINTER! There will be some other awesome authors there as well so definitely come by, support the book store, and get your book on!

P.S. if you can’t make it and still want a signed copy, you can order it on my website. (Think of your Christmas list too!) 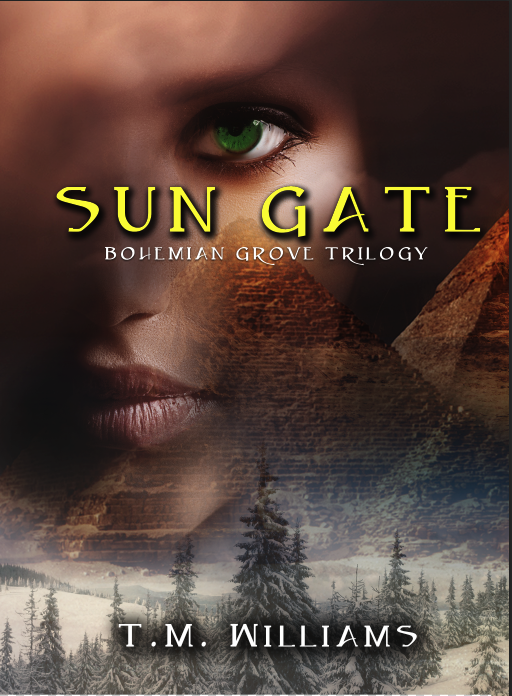 I have good news and bad news

Here’s the good news.
The story still exists. I’ll be adding it to Undead Winter and expanding the story as it was originally planned. So… if you already own Undead Winter, then you’ll get the new edition of Undead Winter once it releases (I’ll post updates here of course) at the price you paid for Undead Winter. (The price will go up once the new edition comes out) So… you won’t have to purchase a new book, you’ll already have it!

This means the story will be released sooner than anticipated and Undead Winter will be available in print.

The Masochists website will just change domains to Undead Winter and some altercations will be made.

If you won a Masochists contest (the off a friend contest) your winnings still stand! You will just be in Undead Winter instead.

I listened to my readers and the experts in the industry and the popular vote was to just expand Undead Winter and make it easier on everyone. (It’s easier on me too) 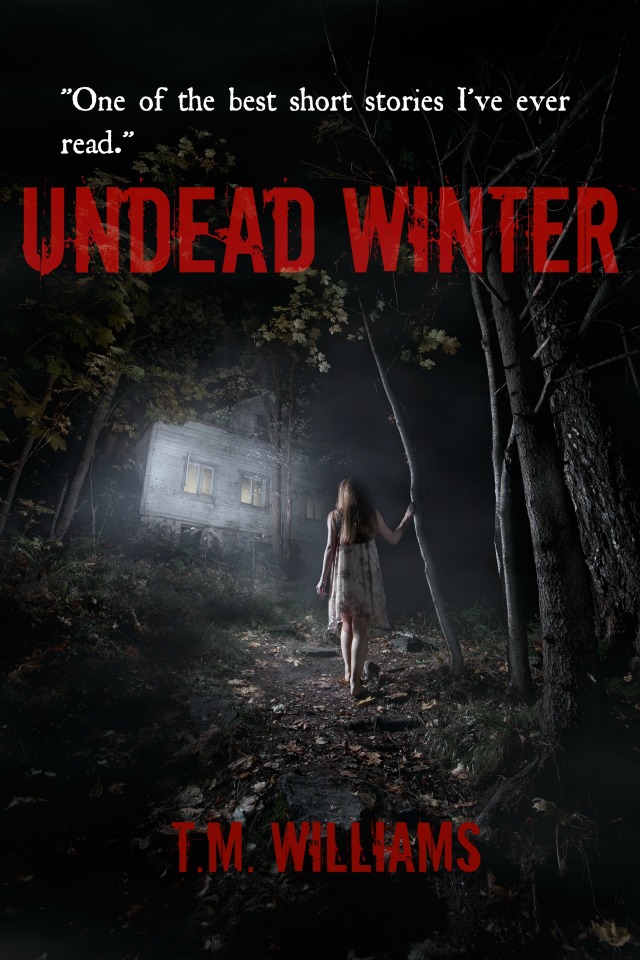 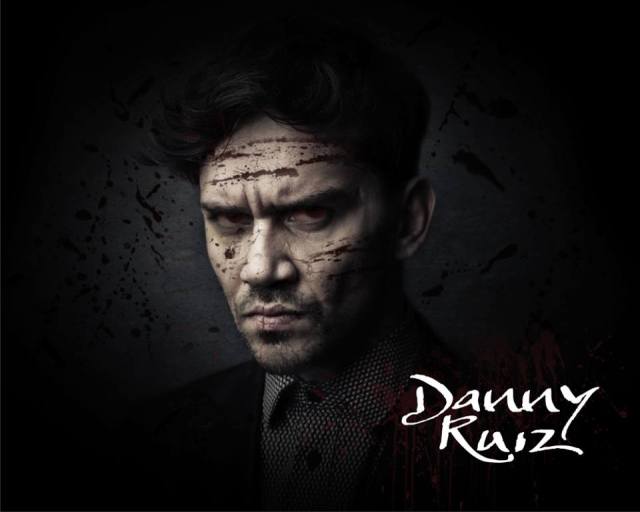 Leave your thoughts in the comments about what you think! Is he how you pictured him? 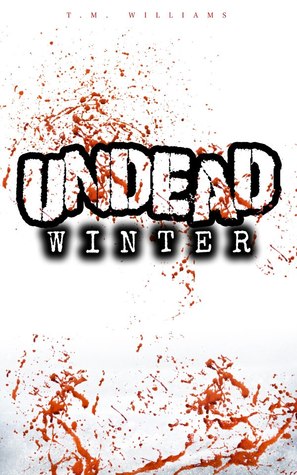 Today is the last day to be able to download Undead Winter for free!!  CLICK HERE FOR YOUR FREE COPY