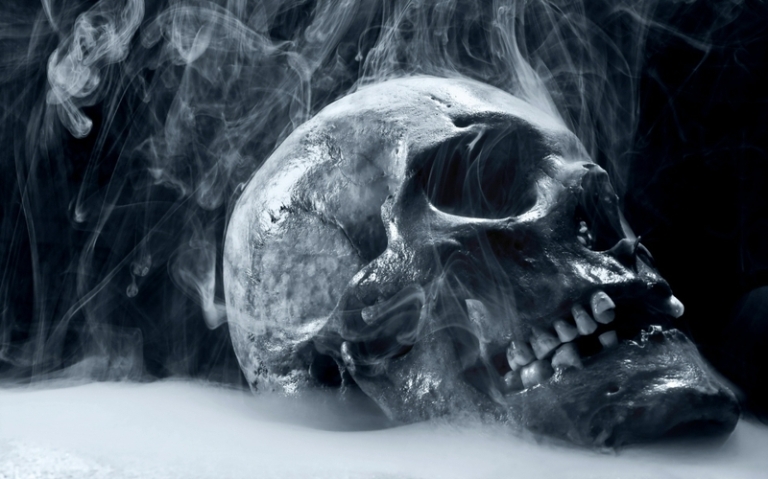 The third book, The Temptress, has an official cover! The first two are getting a makeover as well as part of the new Half Light Publishing home.

I think it’s my favorite cover yet! (Although I say that with each one) and of course all due to the brilliance of my amazing cover designer, Jason Vollario. Who just gets me.

Also, we’re going to have beautiful black and white prints available for those coming to our events! (Without the watermark)

And, if you’re subscribed to my newsletter, then you’ve already seen the announcement, but big congrats to

You’re going to be brutally slaughtered thanks to the people who love you! That’s love I tell ya.

The 2nd edition, revised and re-edited Bohemian Grove will come out with Creed of Anu November 28th! 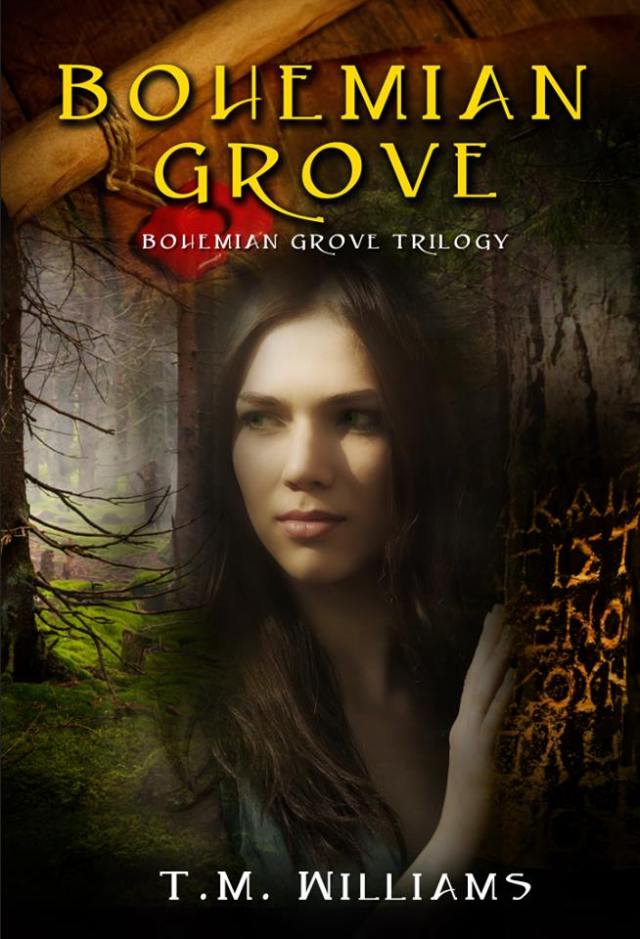 That’s all folks. Carry on

Comment below to win the first signed copy set of The Bohemian Grove trilogy! Includes all 3 books and the brand new, Creed of Anu. (Release date, Winter 2014)

One of my favorite things about indie authors is that everything you see, from the cover art to the the editing to the blurbs – is under their thumb. The book is a complete creation from that author. With a traditional publisher this isn’t always the case and as a reader, I’m often left wondering how much of the book is still from that writer.

It’s one of the main reasons I chose to independently publish the rest of the Bohemian Grove trilogy. I wanted complete control over it and the design. So, this is one why I’m so beyond thrilled about the cover of Sun Gate. Although the Bohemian Grove cover was my design as well, it was something that happened at the last minute. There’s something about having a book be completely yours that changes things –  It has become my baby.

Jason Vollario, my go-to guy for awesome graphic designing, and I have been chatting about this cover for a few months now and yesterday we hit the drawing board. 8 hours later, and after many drafts, we got our cover. I can’t imagine working with anyone else on this. He is not only a brilliant designer, but he is a brilliant business person who listens and is super patient.

I was a little concerned about revealing Carter’s face. As a reader, I’m not a fan of covers that show a real person because it sort of takes away from the experience of imagining a character for me. But, Carter is such an integral part of the story that it would almost be blasphemous not to have her on the cover. After all, we get a sneak peak of her silhouette on the Bohemian Grove cover. Now, we get another teaser with more of her face. But, enough of her features are hidden that we can still let our imaginations have some fun. Besides, seeing those green eyes is really bad ass.

Carter and friends do a lot of traveling in this book and you see two of the main locations on the cover; Alaska and Egypt. (The book starts in Peru). However, it wasn’t just a matter of throwing some locations in there and a face – there was a lot of manipulation with colors and placement. Her eye is directly over the pyramid tip, giving a subliminal illusion of the all-seeing eye. The tips of the pyramids glow golden. (For those that follow the theories of the Anunnaki will appreciate the ‘gold’ symbolism.)

The colors lend an air of mystery, darkness, and adventure to this book – all of which will be found in the story itself. All in all, the cover turned out better than I hoped and imagined. I really hope you, my readers, love it just as much as I do.

As for the story itself. Bohemian Grove took me 4 months to write and Sun Gate has taken me 15 months. Granted, it’s nearly twice as long – but there was a lot of pressure I put on myself to make sure I did the story justice. Bohemian Grove was a simple story with a simple plot. Sun Gate becomes more complex as more elements and enemies are introduced to the story. I found myself constantly balancing between over-doing it and under-doing it. The balance was hard to find and that’s what took me so long to write.  I’m predicting that Nibiru will be somewhere in between Bohemian Grove and Sun Gate as far as difficulty. Mostly because I already know where I’m going with it, but it will also most likely be even longer than Sun Gate.

Anyway, off to write! Oh – and we have a trailer coming out soon too! WOO HOO!